Since 1966 the greatest endurance machines have competed on the Spa-Francorchamps circuit in the Belgian Ardennes and have always generated exciting and spectacular races. The final event before the 24 Hours of Le Mans, it also serves as a rehearsal for the biggest race on the calendar.

Next week WEC brings the passion and excitement of high speed endurance racing to Spa.
Get in the mood for some great racing by creating a WEC themed livery for this contest. 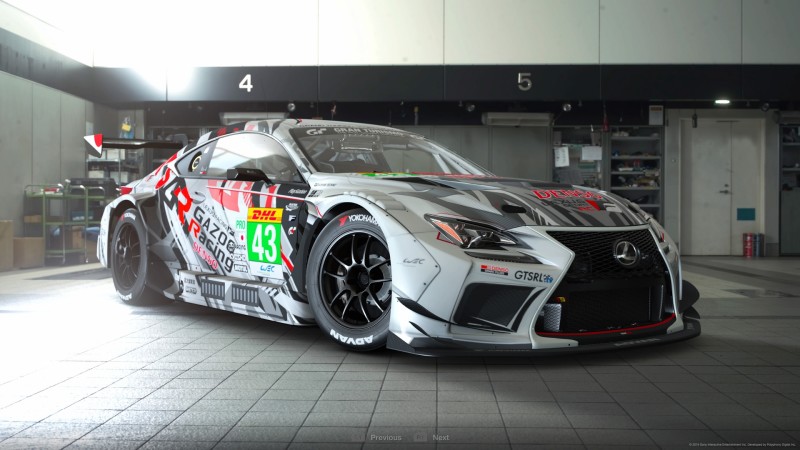 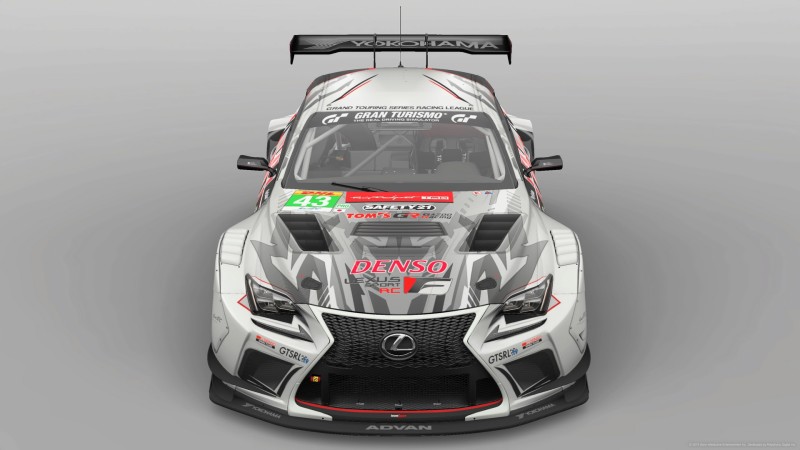 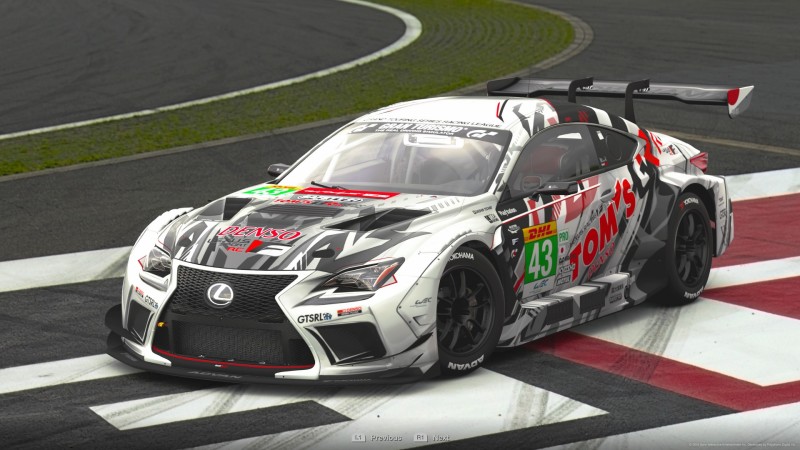 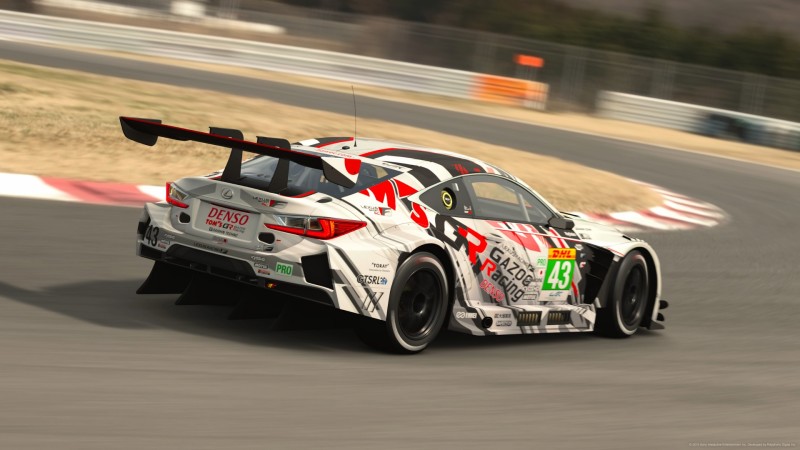 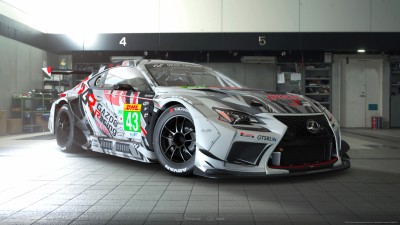 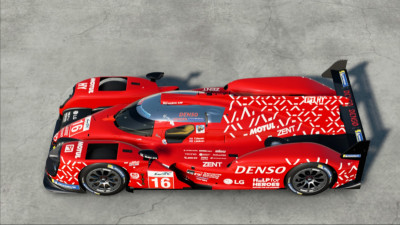 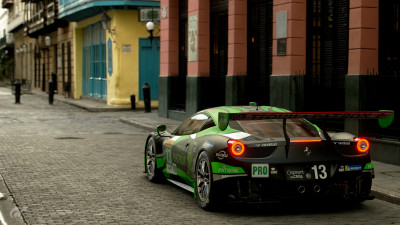 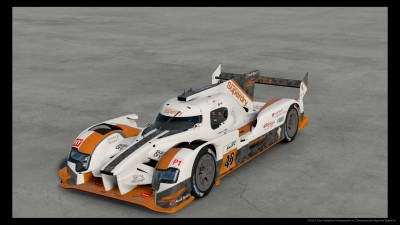 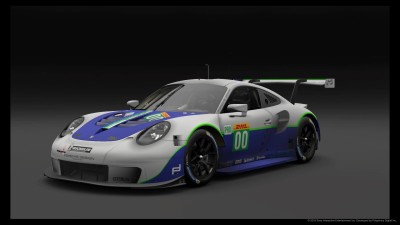 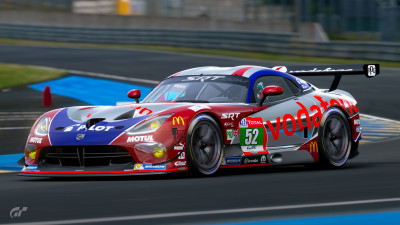 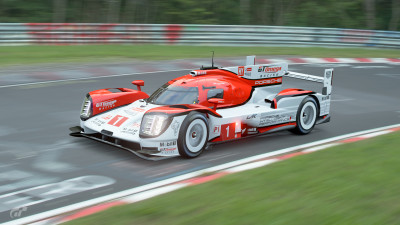 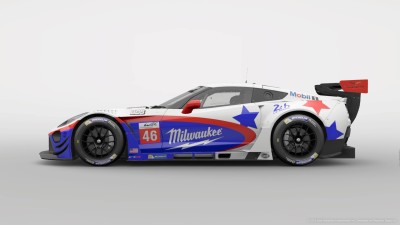 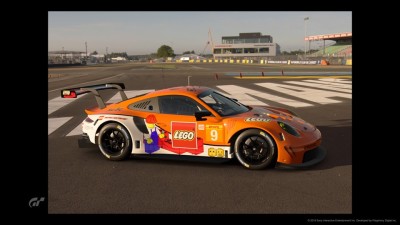 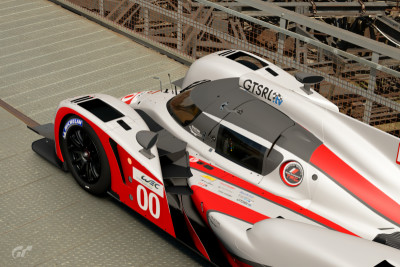 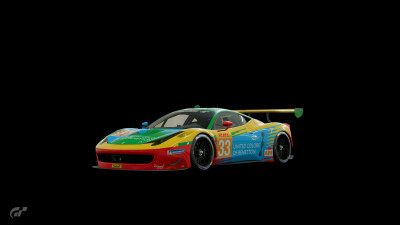 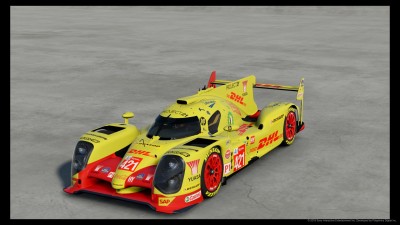